UI/UX designers have slowly but surely started recognizing the importance of illustrations. These can be categorized as the visual representations of a story. Even a seemingly complicated idea on paper can be communicated to the viewers with ease through precise visual interpretations via instantly eye-catching illustrations. It further helps designers to craft a narrative that will assist the users every step of the way.

Illustrations can elevate the quality of the design considerably by adding immense value to the product.  In addition to taking care of the functionality, the illustrations possess the power to entice the emotions of the viewers thereby amplifying the UI/UX design.

The various types of UI Illustrations you can consider:-

From icons to vectors to detailed digital works, these days you can find numerous directions and styles expressed in illustrations. As a functional layout element, illustrations can meet different functions and requirements.

It is primarily used to establish the mood and the general theme of an app or a website. By making effective use of visual associations and metaphors, the designers can build an emotional appeal right from the stage of initial interaction.

The concept of onboarding was incepted by the domain of HR and employment. Through this feature, you can disseminate essential information on various techniques and steps that will enable the users to understand the interface’s functions.

It is especially helpful when a new update or feature is launched.

This is an extremely popular type of UI illustration. Stickers, badges, stars, medals, cups and all other elements related to it come under the same.

These refer to the visual hints that precisely explain to the uninitiated viewers the prime objectives behind the particular functions. It makes the UI even more user-friendly for those who don’t have the patience to read the text.

It works wonderfully well in the restricted screen space of your mobile screens. It is an innovative concept that will be absolutely helpful for kids and teens.

These are personified characters that simply add personification to the UI. They become the communicators between the user and the interface. Mascots have lots of contributions to the tone and voice of an app or website.

It has the potential to evolve as the metaphorical face of the product.

Illustrations are strong tools that add emotion, beauty, and storytelling to everything you communicate. This makes the designers consider it as a powerful approach to amplify the UI/UX design. Nandilath G-Mart is a leading provider of home appliances and products in Kerala Nandilath G-Mart focuses on a perfect blend between functionality and style. So you will find just the right features and attributes you need, in the product aesthetics of your choice. 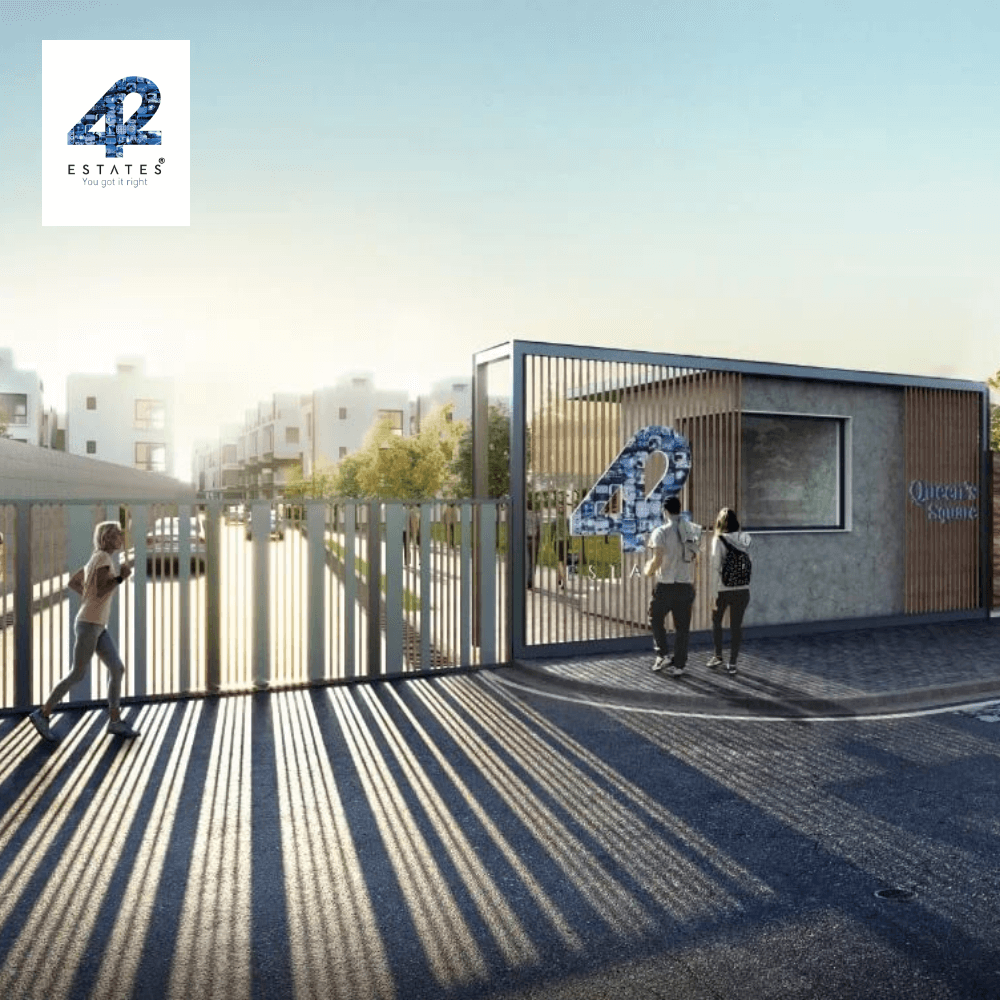 42 Estates is an award-winning realtor famously known for their affordable luxury projects sprawling across Bangalore, Karnataka. They are an organization that has grown owing to its emphasis on customer experience and hospitality 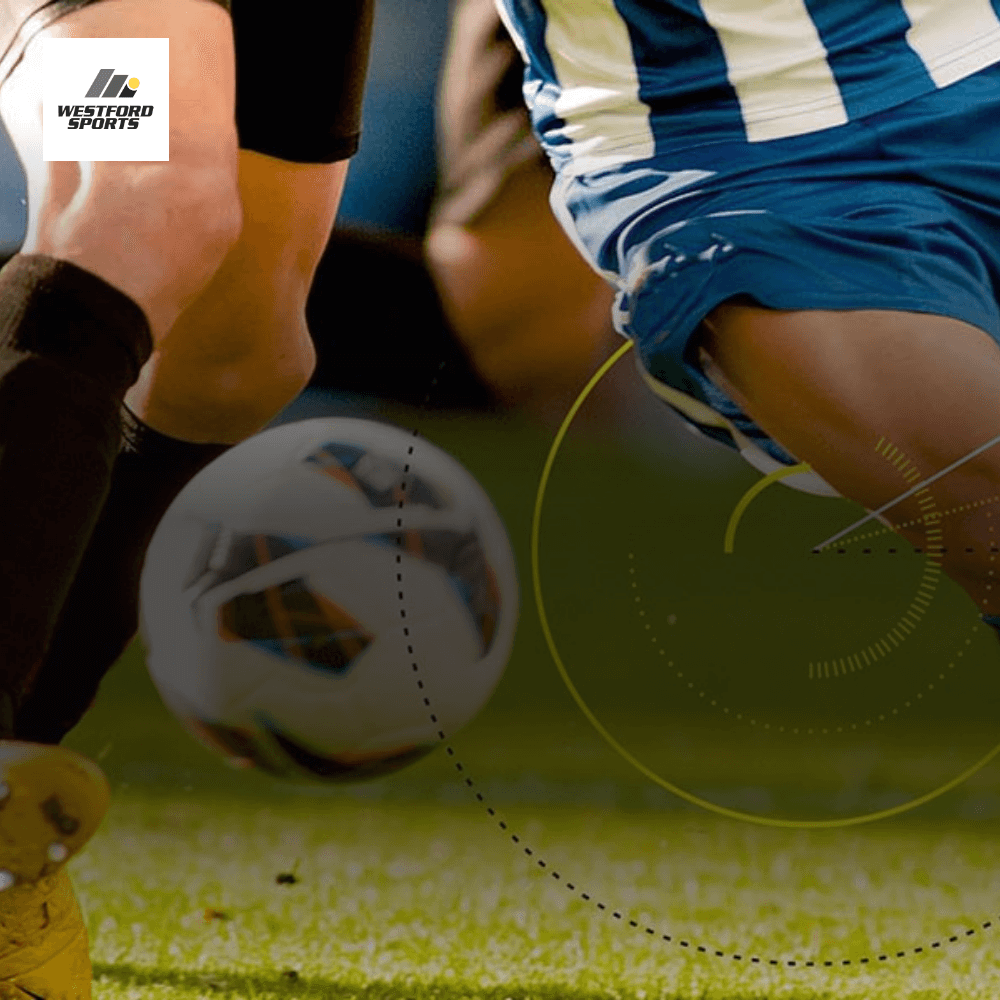 Journey Towards the Top of Google Search